Overdose Epidemic: How did it get this bad? – Prevention is Key

Home › Articles & Blogs › Overdose Epidemic: How did it get this bad?

Overdose Epidemic: How did it get this bad? 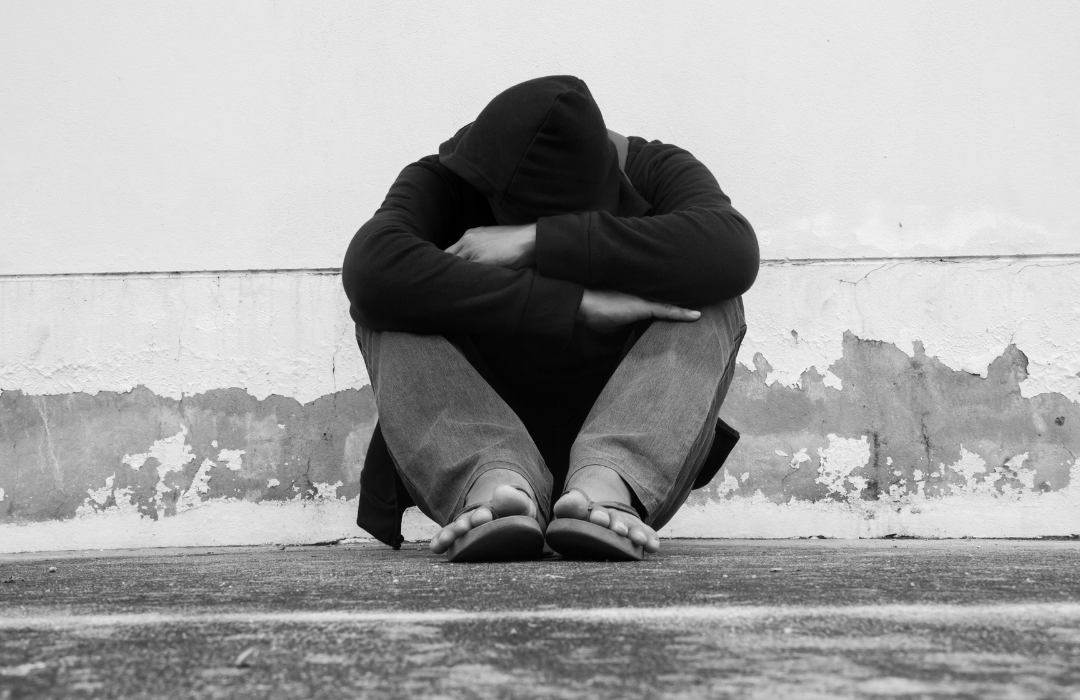 The second wave began around 2010 with the rapid increase of overdose deaths involving heroin. Here could make a conclusion based on some common knowledge in the substance use field: prescription drugs, even counterfeit ones, are more expensive than heroin. Let’s take a closer look and break it down even further by using an analogy, and in this analogy apples are prescription opioids and oranges are heroin.

The Doctor whom I trust has prescribed me a 90 day supply of apple’s to help with my pain while my broken leg heals. So I take my apple a day as prescribed, and it works great at first. After a while my leg still hurts so I take an apple and a half and the pain is gone again. I continue to increase my dose because I’m in pain, and the Doctor gave this prescription to me so I wouldn’t have any pain at all. Eventually I have no more apples and know I can’t go back to the doctor to get more because I’ve run out before I was supposed. However, I know I can get oranges at the farmer’s market and someone told me work better and longer and is cheaper than my doctor’s apples, but I don’t know who the farmer is and what pesticides he used when growing his oranges. I’m also feeling pretty sick now because I haven’t had any kind of fruit for a day. I need to have so kind of fruit and I don’t really care what kind, so I take the risk and go to the farmer’s market and get the different, cheaper fruit.

This analogy is how many people’s substance misuse originally occurred.

The third wave began around 2013 with the significant increase of overdose deaths involving synthetic opioids such as fentanyl and carfentanyl. Most of us have heard about how deadly fentanyl is in our own work or on the new. What’s rarely mentioned is people who are currently using substances are often unknowing ingesting fentanyl, as fentanyl is used as an additive to increase the effectiveness of many different substances. It can be found in counterfeit opioids, marijuana, cocaine, crack, pretty much every substance can be laced with fentanyl.

Keep in mind the aforementioned CDC data is only in regard to opioid related deaths it does not include data on other substance use-related deaths. This is a tiny view of how to overdose epidemic came to be. There are so many other factors to consider such as poverty, socioeconomic status, race, health care, access to health care, education, prevention, access to resources, and many more to really illustrate how the overdose epidemic in the United States came to be. A remarkable amount of progress has been made since the 1990s to correct past mistakes such as the New Jersey Prescription Monitoring Program to prevent overprescribing patients by using a statewide database that collects data on controlled substances prescribed and dispensed in and out of New Jersey. In addition, there is a tremendous amount of knowledge and access to that knowledge (thank you internet) on how substance use disorders form and prevention that was not as readily available in the 90s or the early 2000s. There, of course, is more work to be done as one overdose death is one too many but we are making progress and more and more people, agencies, departments, local and state governments are getting involved and being active in trying to prevent the growth of the overdose epidemic! 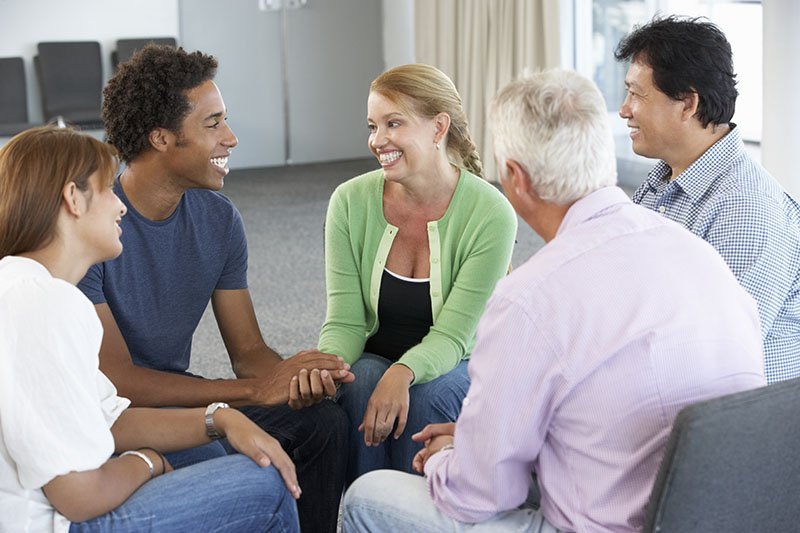 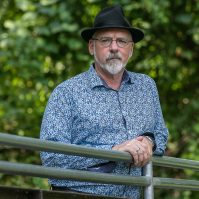